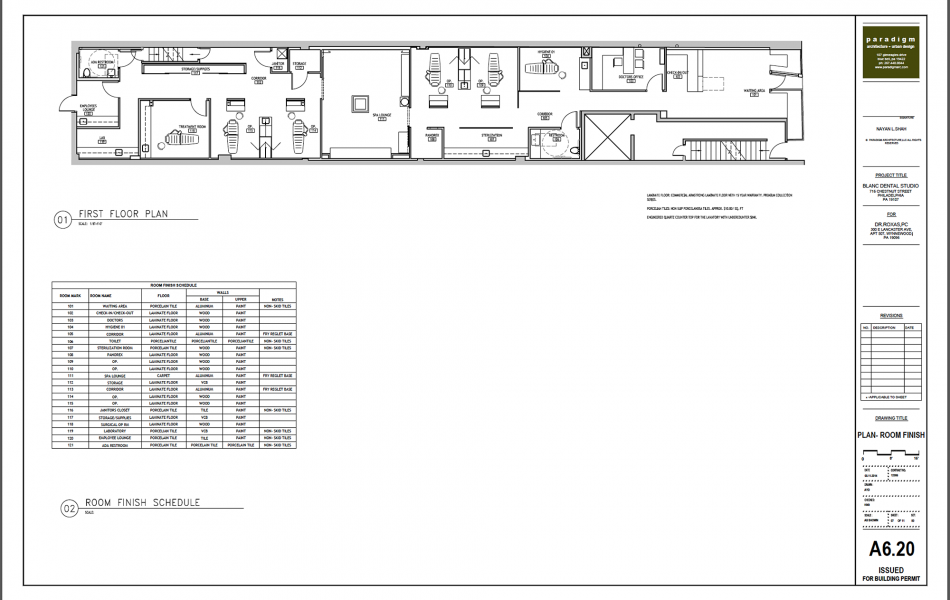 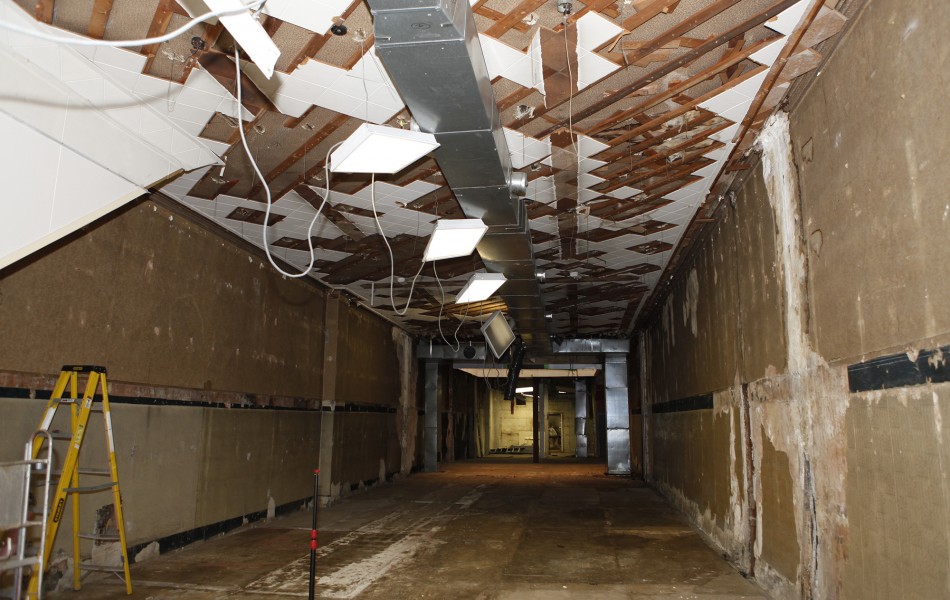 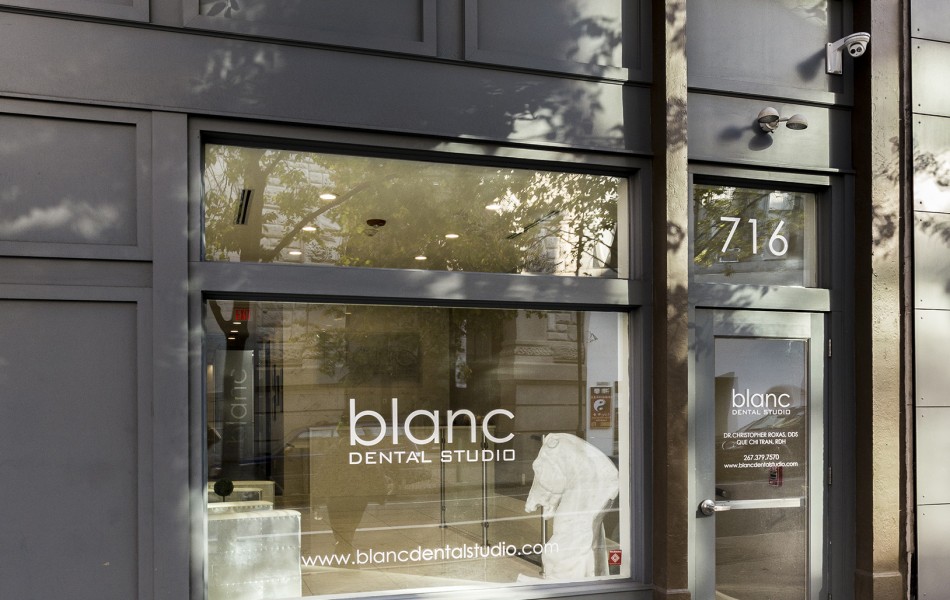 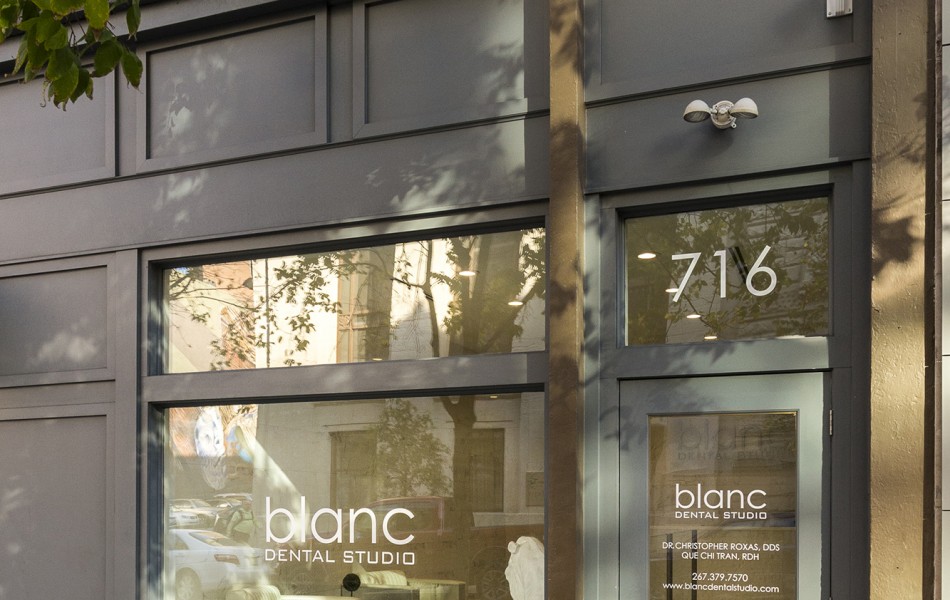 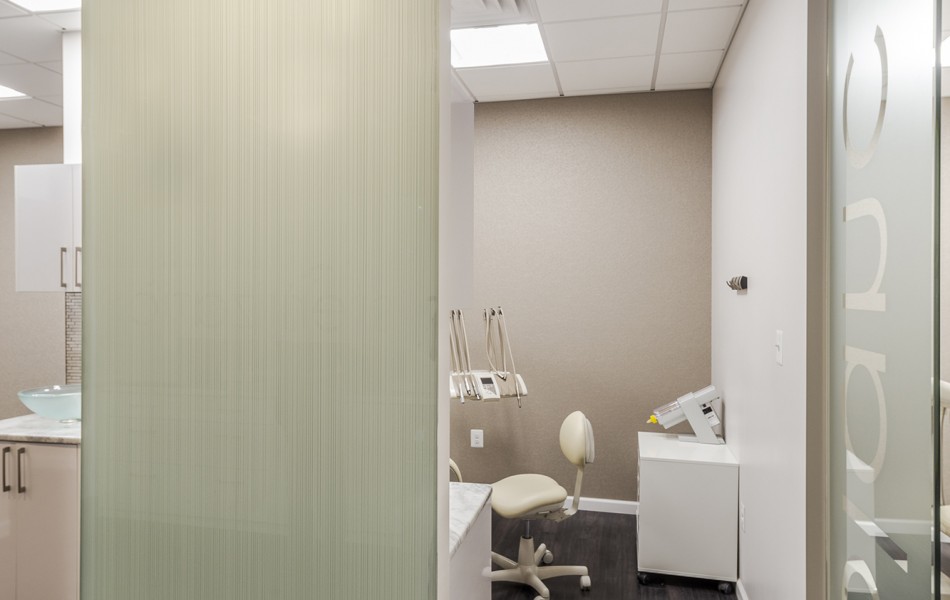 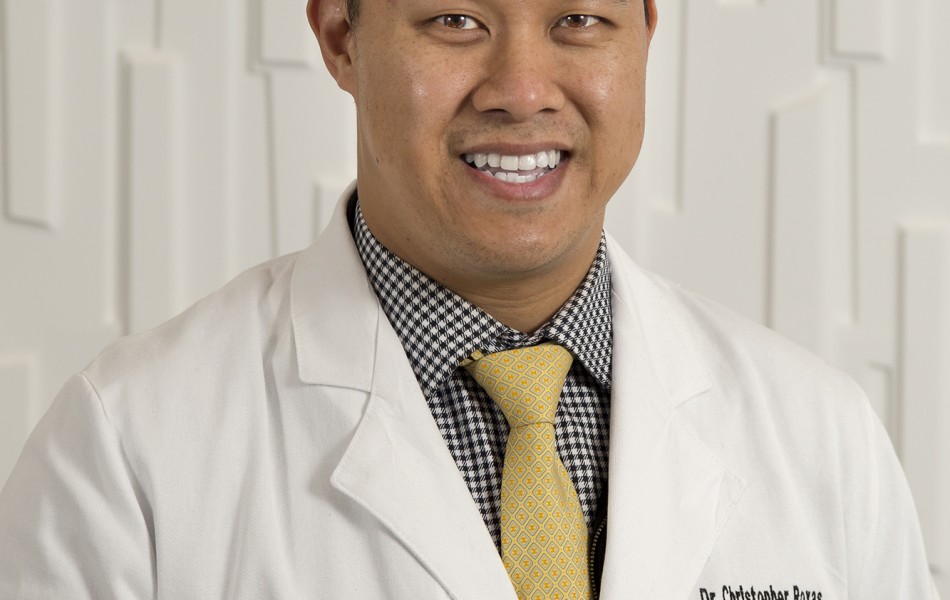 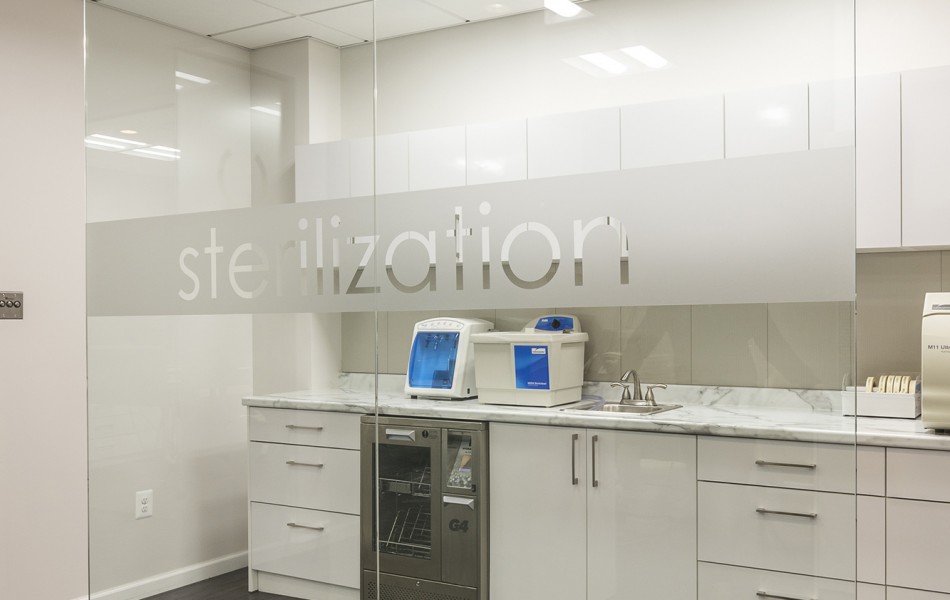 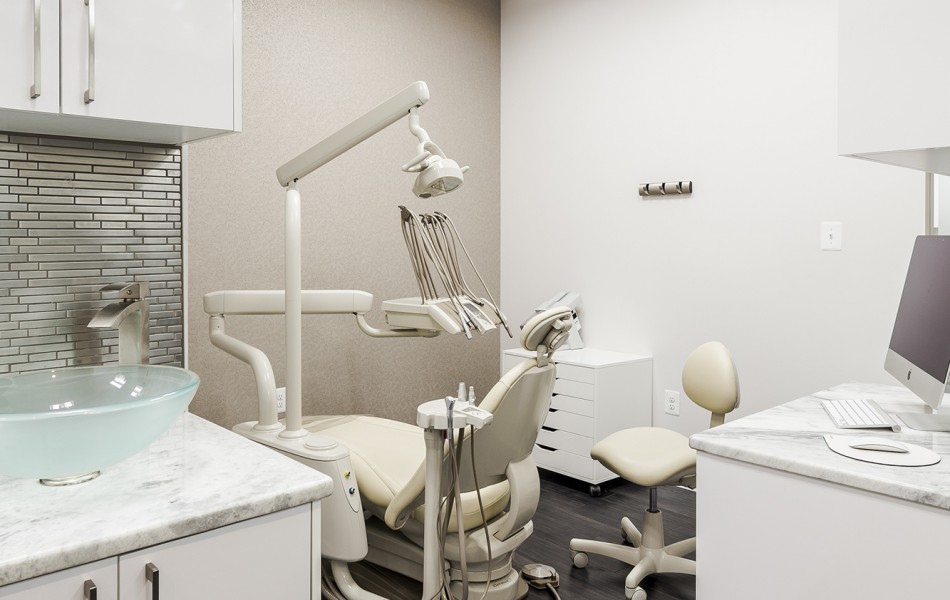 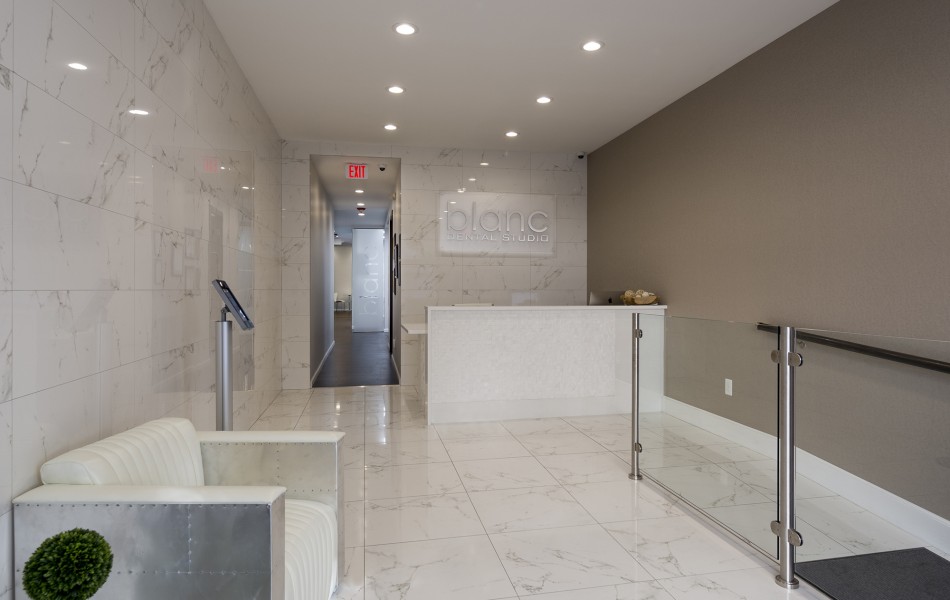 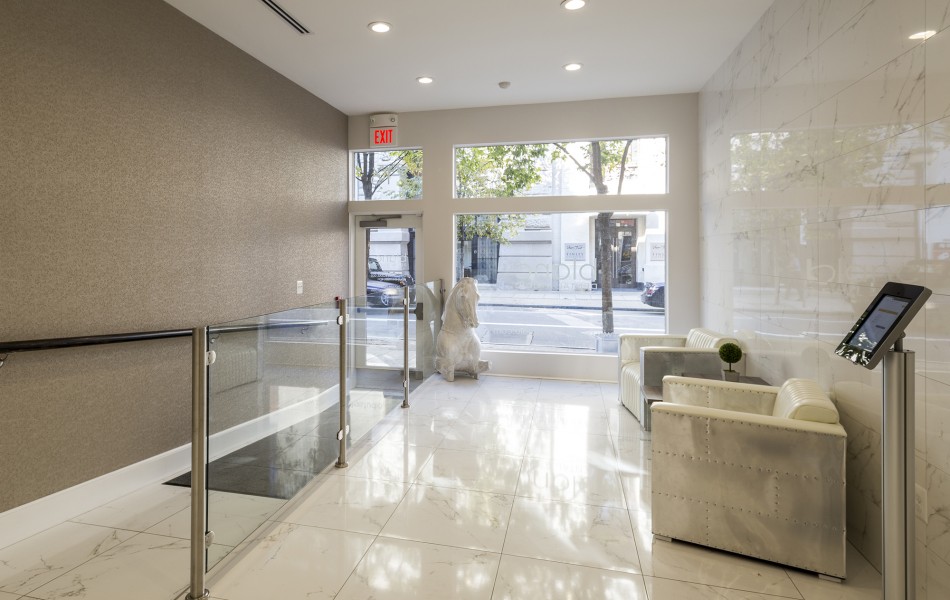 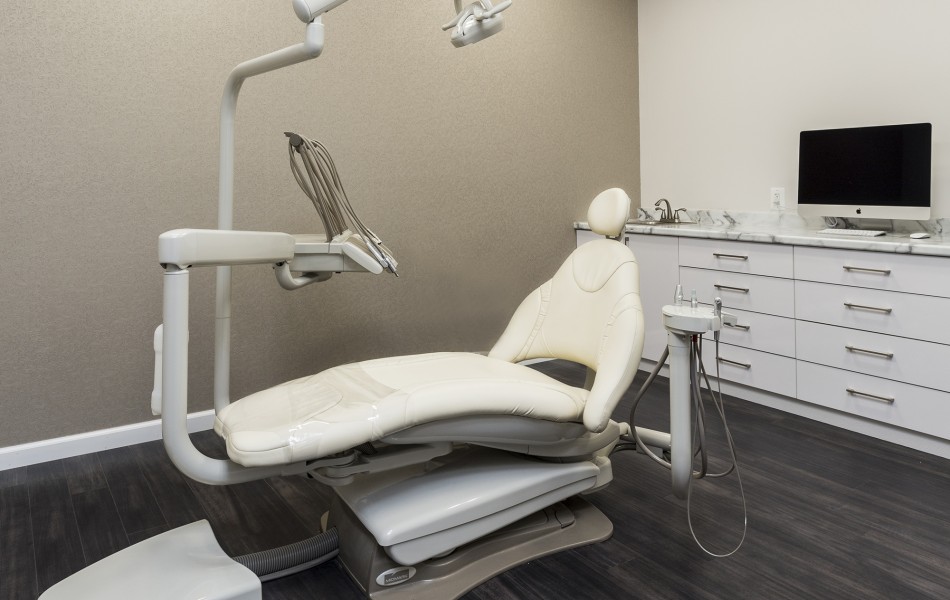 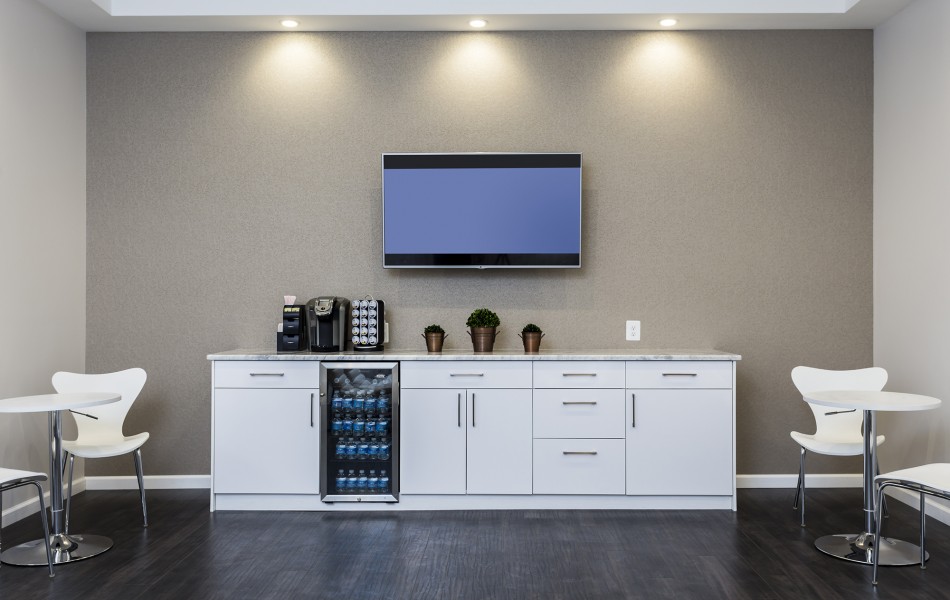 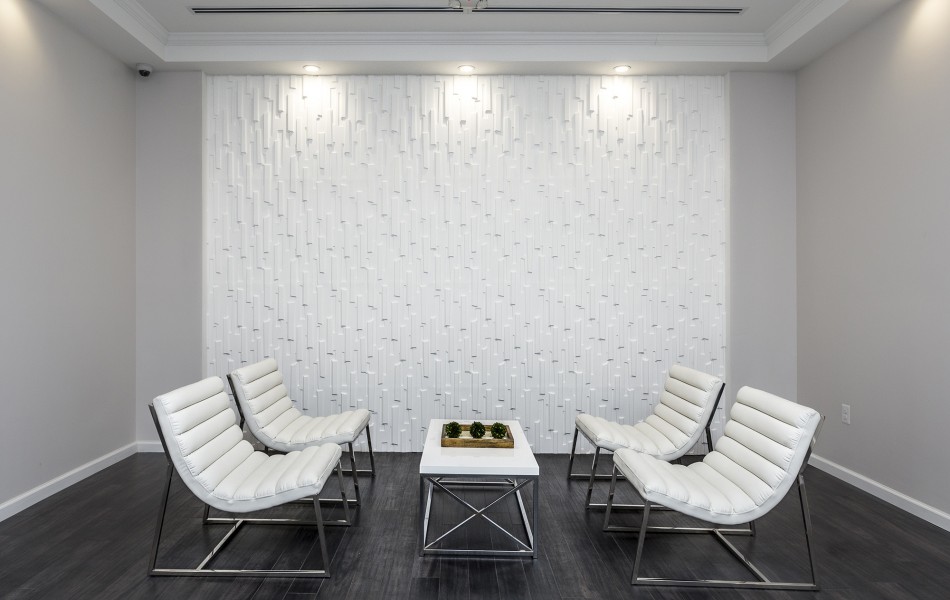 FEWER THAN 10 BLOCKS from Philadelphia’s French Quarter sits a minimalist practice whose name offers a nod to its Gallic surroundings: Blanc Dental. Dr. Christopher Roxas and his wife, Que Chi Tran, a hygienist at the practice and the interior designer for the nearly year-long restoration, recognized great potential in this century-old structure that was formerly a rubber and shoe factory.

Two particular aspects of the building appealed to the couple: 2,700 square feet at ground level on a street with high foot traffic, and a large center skylight that had, unfortumately, fallen into such disrepair that it had to come down. The property had been unoccupied for decades — “never
renovated, and there was no infrastructure,” Dr. Roxas says.

Undaunted, the duo adjusted, turning the skylight space into a patient lounge in white, chrome and glass, replete with amenities such as a flat-screen TV and beverage center.

“We sought to convey a clean, minimalistic, tranquil setting,” Dr. Roxas says. “My wife wanted to create a brand, and that’s how we came up with the name Blanc, which is French for ‘white.’ From there we decided on the finishes: whites, metal, chrome, glass and marble.”

To wit: Glass partitions throughout showcase the sterilization center, hygiene room and more. “I love the glass walls,” Dr. Roxas says. “We’re in a long building. We don’t have any windows except in the front, so they give the illusion of windows.”

Doing so much themselves helped the couple ensure that the practice was ultra-modern while sticking to a budget of around $450,000. It took longer than anticipated; originally scheduled for six months, the rebuild ended up taking nearly double that. But the finished space was worth the time.

“Being a dual specialist in periodontics and prosthodontics,” says Dr. Roxas, a graduate of University of Pennsylvania School of Dental Medicine, “I wanted to create an office designed to handle basic hygiene appointments and advanced surgical procedures. Keeping that in mind, we came up with a layout that would be functional — from beginning to end, from surgery to restorations — yet aesthetically pleasing.” Have he and his wife succeeded? Mais oui. 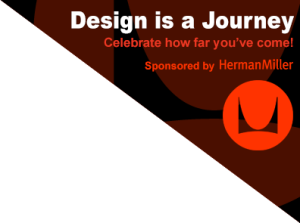