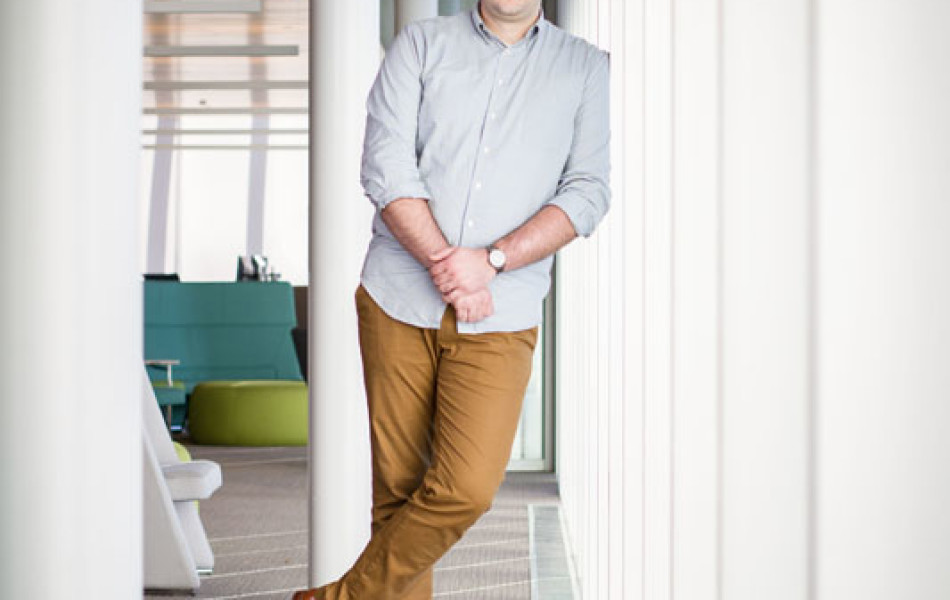 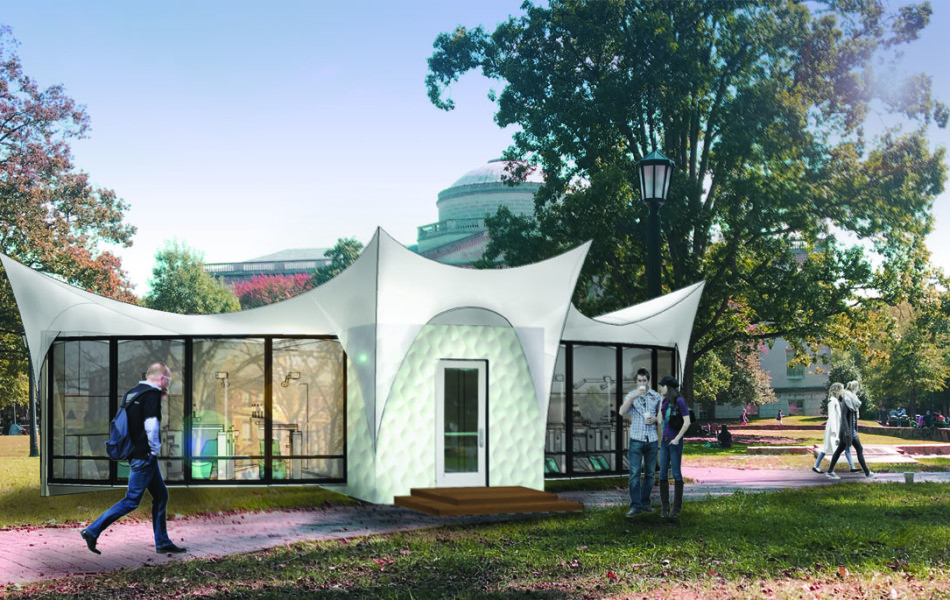 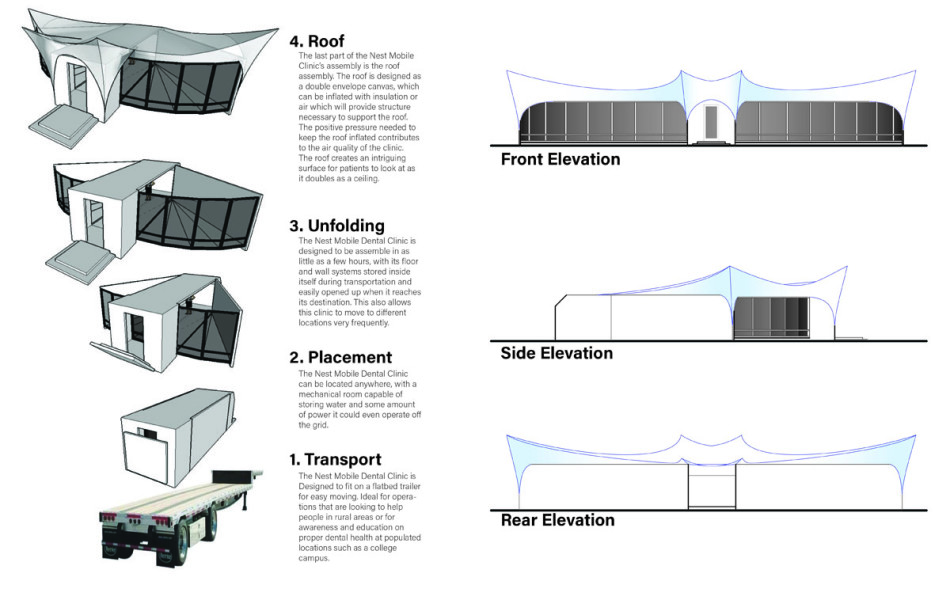 Practice of the Future

WHERE IS IMAGINATION BORN? Is it in a dental operatory’s humdrum drop ceiling, or the ethereal interior of a dome tent pitched in the wild, communing with nature at its wildest? For one 24-year-old student of architecture, the answer is both. That’s the case for Ivan Hanson, anyway — a precocious design talent who, prior to earning his eventual bachelor’s degree in architecture at Marywood University in Scranton, Pennsylvania, this coming May, has already garnered four prestigious commendations in his chosen field.

Unassuming despite all the early honors, Hanson, a native of Syracuse, New York, was driven by his own time in the dental chair to envision a practice in which treatment would no longer be a drudge. “I thought of my experiences in dentists’ offices, how boring the drop-ceiling tiles were to look at,” Hanson says of his fanciful Nest Mobile Dental Clinic. “In creating a free-form translucent canvas that can help light the space, I can imagine a patient looking at the ceiling and being more intrigued — maybe seeing the shadows of a nearby tree move in the breeze.”

A student of physics, Hanson takes great satisfaction in the algorithmic thinking of parametric design. “I thought pragmatically, keeping the mechanical and plumbing heavy equipment in the core of the structure. I saw the other spaces as more fluid and open, so those I placed on the opening wings of the clinic.” It’s all a means of creating atmosphere amid minimalism — a particular skill of Pritzker Prize–winning Swiss architect Peter Zumthor, a prominent influence on Hanson’s work.

Likewise functionality: “I was looking to create a clinic that could be easily transported to different locations,” Hanson says, citing an elusive ambition common to everyone who’s involved in mobile dentistry: bringing care to underserved populations as efficiently as possible. A truck trailer fit the bill. “My goal was to create something as versatile as a shipping container but that serves its intended use better and is much more attractive.”

The 1,500-square-foot space, with a putative $250,000 budget, is far more open than one might expect of a mobile clinic — intentionally so. The glazed façade, Hanson says, “was to normalize dentistry, to let people know it’s as common and important as going to the barber or the grocery store.”

Throughout, the user experience reigns supreme, and transparency is an apt metaphor for an open dental practice in every aspect. “I like the operatory bay, the views, the openness, the soft ceiling,” Hanson says. “Although the core is in the middle, there is a hierarchy relating to the bay that tells the occupant it’s the most important space: It’s the one where dentist and patient interact.”

“Look at precedents and other projects — not to imitate their design strategies but to understand their strategies and how they relate to the product and client. Then develop a strategy that enables you to create your ideal experience for your client.”