Practice of the Future: Rino Dental 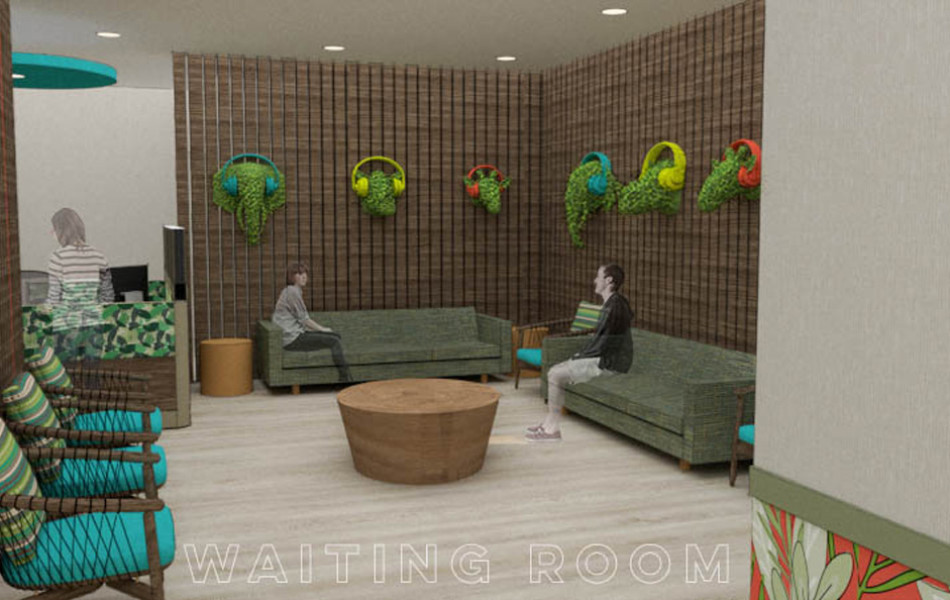 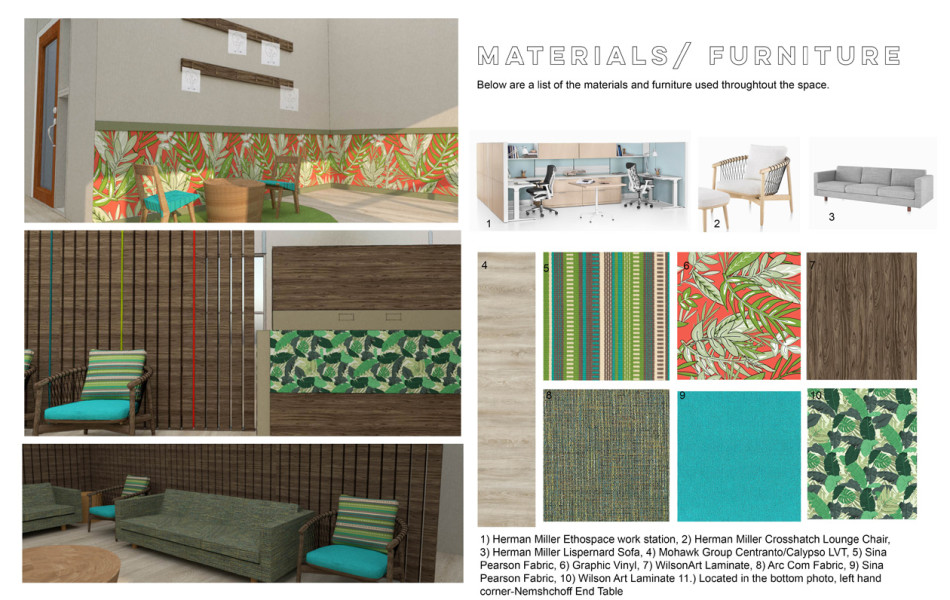 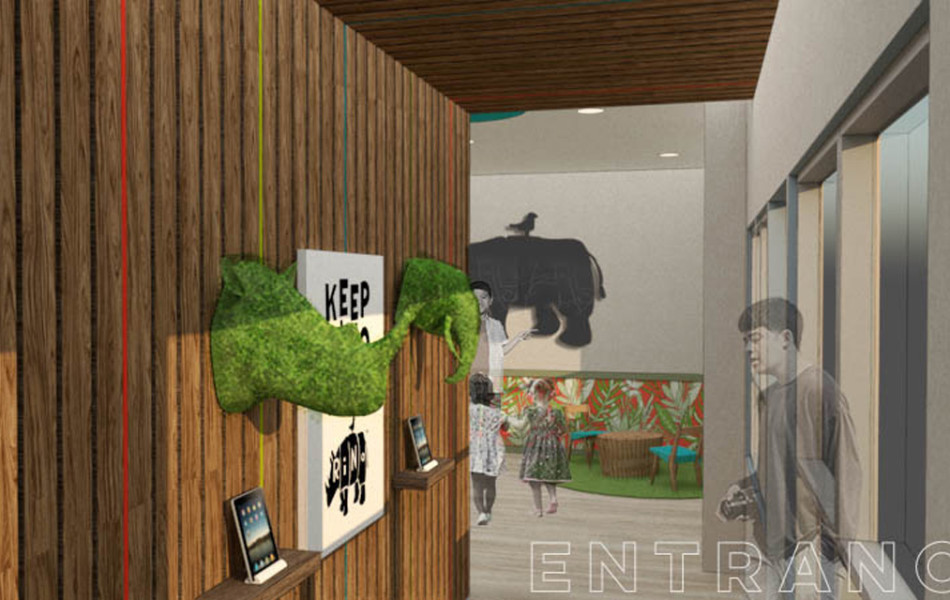 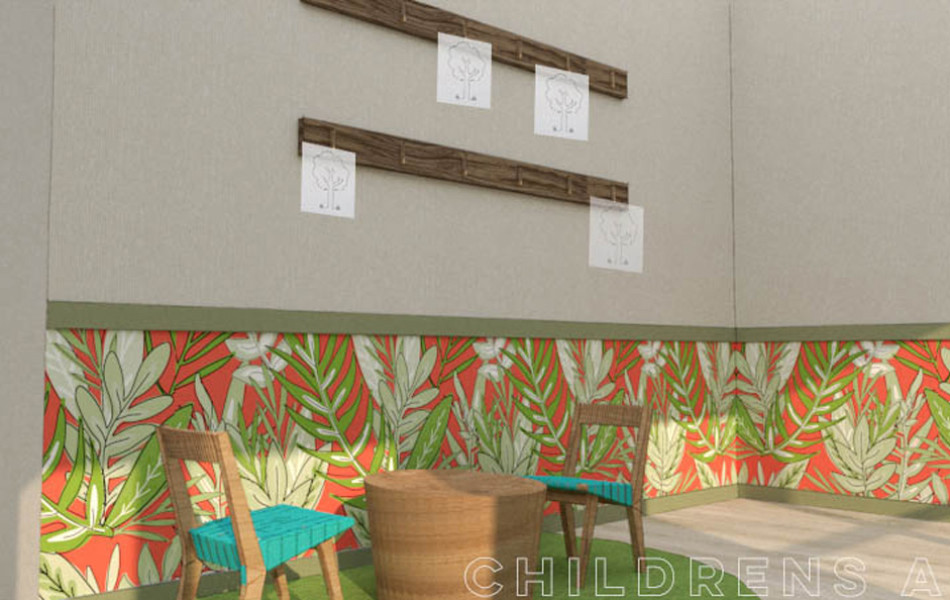 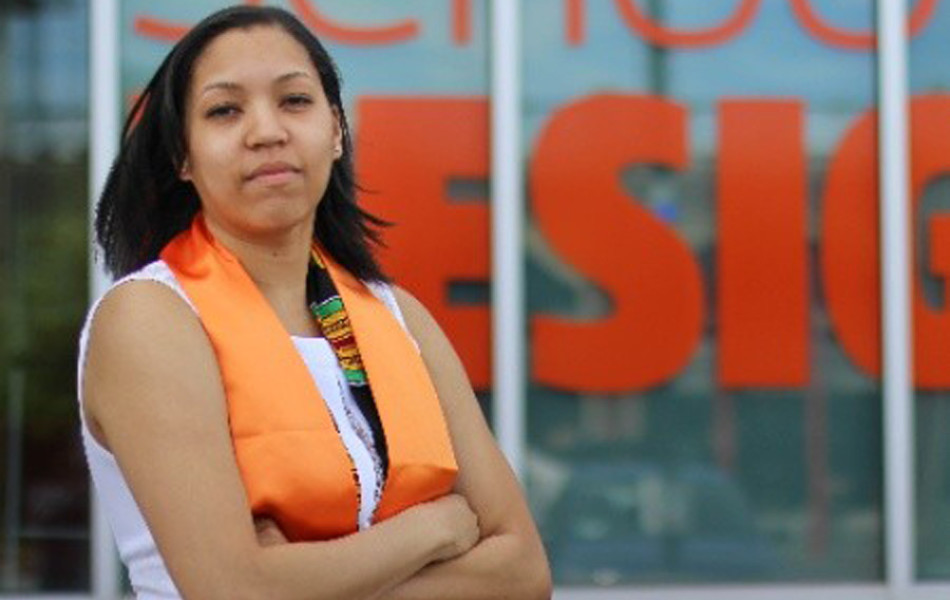 Practice of the Future

WHAT MAKES A PERSON afraid of the dentist? The stale white walls of the reception area? The sound of drills and other machinery behind closed doors? Alexis Wilson’s answer was always “yes, yes, and then some.”

A 2017 Syracuse University graduate, Wilson, 24, knew she was far from alone. A designer interested in ways to help people combat their fear of the dentist, she got intrigued by “forest bathing,” a concept—especially popular in Japan—“where you’re just in the forest, absorbing the atmosphere,” Wilson says. “I had the idea to create a nature-inspired interior but add some personality as well.”

Mission accomplished, in the form of RiNo Dental. For a putative location, Wilson selected the trendy River North District in Denver. (She herself lives in Hagerstown, Maryland.) “The people there use art and design to create initiatives to improve other districts. I wanted to carry this feeling into the interior of the dental practice.”

An eye-catching riot of vibrant colors and exuberant patterns immediately draw attention. “Because I was inspired to do an urban botanical theme, I used colors reminiscent of the jungle, with a range of green hues and bright yellow, orange and turquoise, reminiscent of what you would see in murals in the RiNo district.”

Wilson’s primary goal was to create a peaceful space. RiNo Dental’s architecturally offbeat entrance leads to an iPad check-in station. The interior is chockablock with earthy wooden dividers that help muffle sound—a function winked at on the walls in the form of foliage jungle-creature busts with headphones on. “I was just going to do rhino heads to pay tribute to the location, but I added an elephant and giraffe to play off the forest theme.”

The Atlanta Botanical Garden was another primary inspiration. “It’s a place where I know I’d feel relaxed and free. I wanted RiNo Dental patients to feel similarly.”

Her paradoxical ambit: “I wanted this space to feel nothing like a dental office,” Wilson says. “I wanted it to feel like a space where you could let your imagination run a little wild, forget where you were and just get a sense of peace for a moment.” •

“My advice for aspiring designers, especially commercial-interior designers, is to remember that interiors are like mini-communities—there are multiple parts that make them function. Also, question everything. I ask my boss ‘Why?’ about almost everything. It probably drives her nuts, but it makes her think twice and offers opportunity to break away from ‘typical’ design solutions.”